The Heroic Slave: A Critical Edition 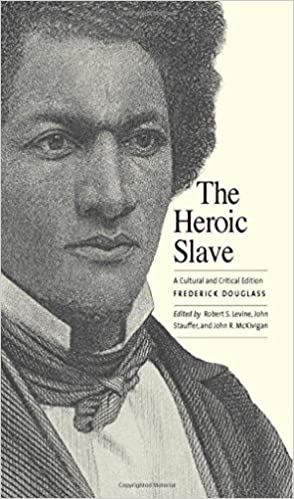 First published nearly a decade prior to the Civil War, The Heroic Slave is the only fictional work by abolitionist, orator, author, and social reformer Frederick Douglass, himself a former slave. It is inspired by the true story of Madison Washington, who, along with eighteen others, took control of the slave ship Creole in November 1841 and sailed it to Nassau in the British colony of the Bahamas, where they could live free. This new critical edition, ideal for classroom use, includes the full text of Douglass’s fictional recounting of the most successful slave revolt in American history, as well as an interpretive introduction; excerpts from Douglass’s correspondence, speeches, and editorials; short selections by other writers on the Creole rebellion; and recent criticism on the novella.