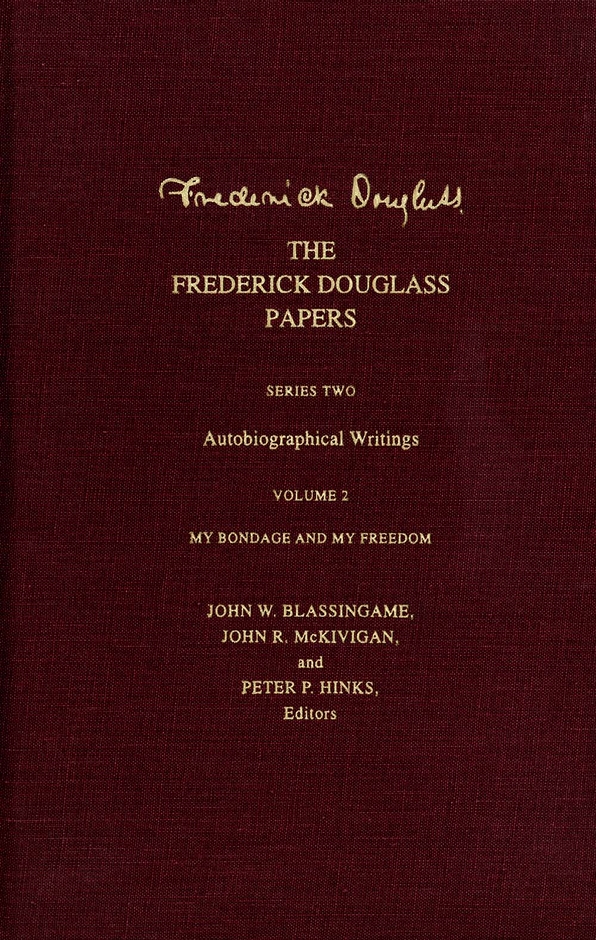 With the publication of My Bondage and My Freedom in August 1855, former Maryland slave Frederick Douglass became the first black person to join a very select company of Americans to publish a second and entirely new autobiography. In the decade that had elapsed since Douglass wrote Narrative, he had become an accomplished journalist, adopted philosophical and political principles that would have been heretical in 1845, and risen to key leadership positions in the northern free black and American reform communities.

This new edition of My Bondage and My Freedom, with a substantial introduction and extensive annotations, enables both scholars and general readers to appreciate a remarkable instance of the art of autobiography as well as a milestone in African-American intellectual achievement.